Bluesona’s technology could save lives on road 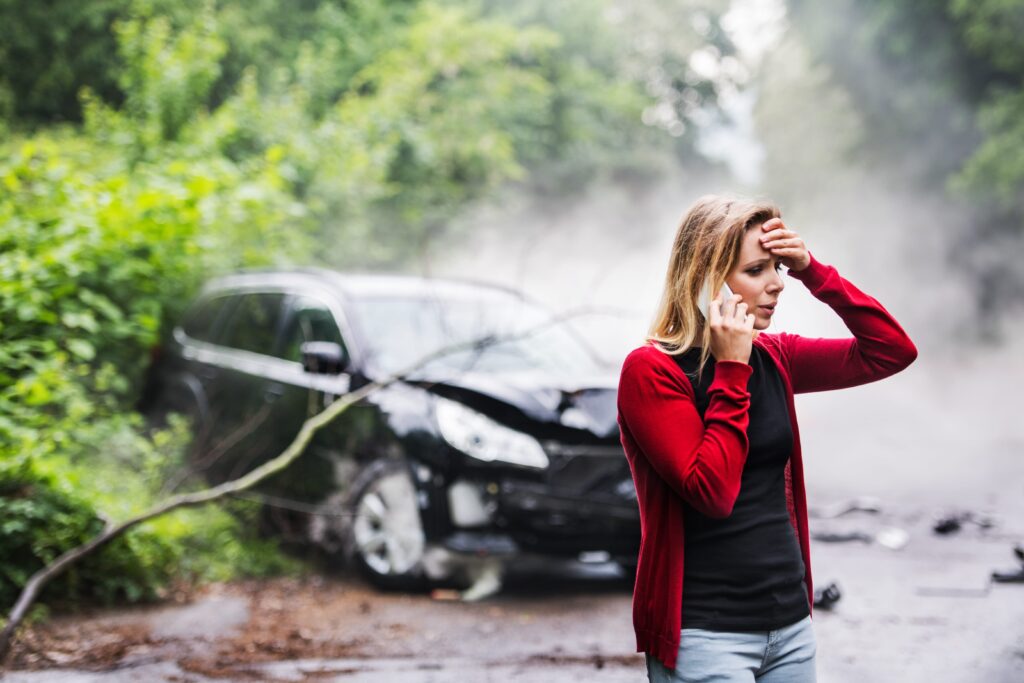 A new device designed by Bluesona company  reduce fatalities on Ireland’s roads while also making it easier for young people to get insurance.

According to the Road Safety Authority, driver distraction accounts for up to a third of all road fatalities. And mobile phone use makes motorists four times more likely to crash.

But the ‘Loop’, a small piece of equipment designed by Bluesona, could change all that.

The brainchild of entrepreneurs Denis Bourne and Mel Morrison, the Loop locks down all incoming calls and notifications to mobile phones, allowing the driver to give their full attention to the road in front of them. If the driver does pick up with their mobile device, the Loop captures the information with location, date, time and speed that the interaction took place.

The ultimate benefit is a reduction in crashes. But there is also a financial incentive, particularly for young drivers. The information collated by the Loop can be requested by insurance companies when considering quotes. If the feedback they receive from Bluesona is positive, it could lead to a discount in the cost of insurance.

The Loop was unveiled at the launch of the Garage Project on Tuesday night. An off-shoot of the Pro Social course, Garage is an innovative new project aimed at giving young people hands-on experience of a car before they get behind the wheel.

Bluesona is in advanced talks with one of Ireland’s big insurance companies about factoring the Loop into their business. It will be available through insurers who will provide users with all the details they need.

Describing it as a ‘no brainer’, Mr O’Donnell said, “We have tried a number of things over the years, devices like a wallet that you put your phone in and it shuts off your signal. But this device will help make our roads distraction-free if people adopt the idea properly.

“If we can get it rolled out as part of an insurance package and young people buy into it to the point where it leads to cheaper insurance for them, then to me it is a no brainer.

“Driver distraction is a major problem and if this device helps overcome that distraction then I am behind it,” Mr O’Donnell added. 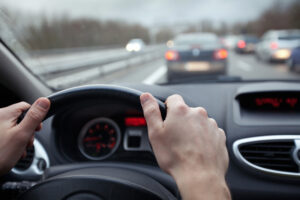 6 Things Consumers Are Looking for In Their Car Insurance Provider 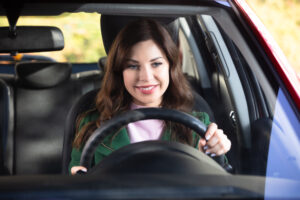 6 Ways To Avoid Being Distracted While Driving

Avoiding becoming distracted when you’re driving sounds simple, but a significant number of people struggle with it. It’s sometimes not as easy 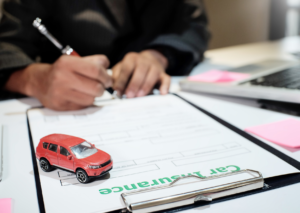 Insurance Trends in 2021: Are You Keeping Up?

As the world recovers from 2020, a lot has changed, and the motor insurance industry needs to acknowledge this and adapt – 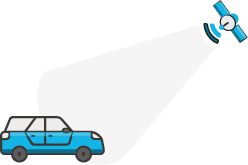 We’d love to hear from you! Click the button below to get in touch!